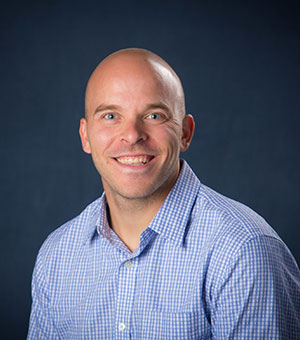 George F. McHendry, Jr., Ph.D. received a B.A. in Communication from Ripon College in 2006, a M.A. in Speech Communication from Colorado State University in 2008, and a Ph.D. from the Department of Communication at the University of Utah in 2013. His research examines the intersections of the philosophy of Gilles Deleuze, contemporary rhetorical theory, critical/cultural studies, and performance studies. He studies the complex array of discourses and performances that make up the public controversy over the airport security techniques adopted by the Transportation Security Administration. He is currently an Assistant Professor in the Department of Communication Studies at Creighton University.