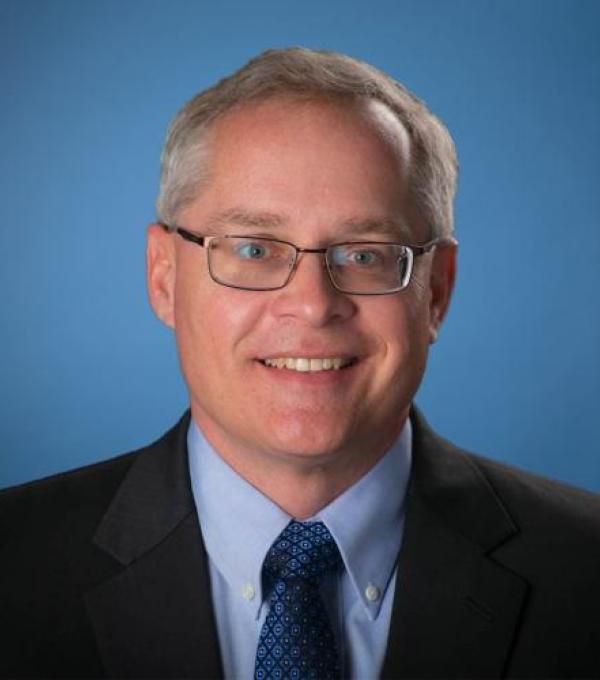 I am interested in the factors that guide cell and tissue movements during embryonic development since his undergraduate days at the University of Kansas.  Much of my work has focused on a population of cells called neural crest cells and the mechanisms they use to follow the correct path as they migrate extensively throughout the early embryo.  More recently, I have been using avian embryos as a model system for studying the mechanisms behind nicotine-induced birth defects.  I  joined the Creighton faculty in 2001 and became department chair in 2009. Prior to that, I was a postdoctoral research fellow at The M.D. Anderson Cancer Center, and earned my Ph.D. from the University of California at Davis.

cell and tissue differentiation and morphogenesis during vertebrate development