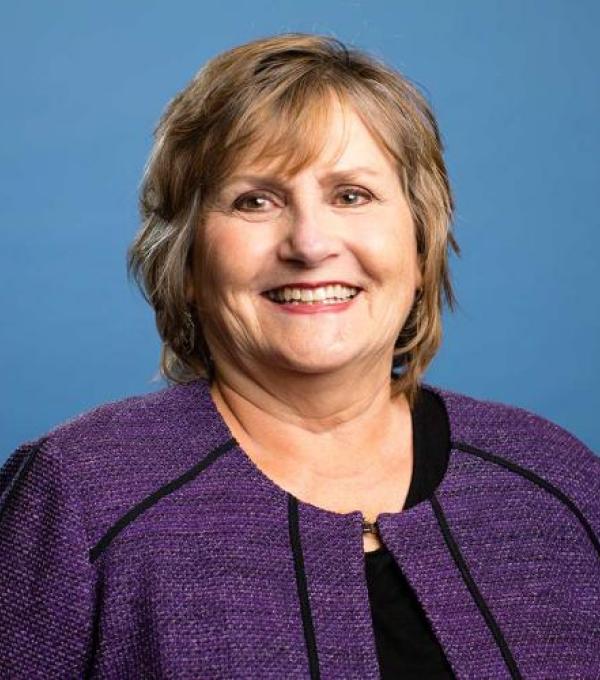 Cindy Costanzo PhD, RN, FNAP is a Senior Associate Dean within the College of Professional and Continuing Education at Creighton University in Omaha, Nebraska. In addition to her role as Senior Associate Dean, she holds a position as Department Chair for Interdisciplinary Studies overseeing Bachelor's of Leadership Studies, Bachelor's of Healthy Lifestyle Management, Master's in Organizational Leadership, and EdD in Interdisciplinary Leadership.

She has been at Creighton University since 2005 in an academic role but has held numerous education and administrative roles within acute care health systems. In her tenure at Creighton University she has served as past Interim Dean, Senior Associate Dean and Program Chair for the Master of Science in Nursing for the College of Nursing. Creighton University health sciences program has a Center for Interprofessional Practice, Education and Research and she works closely with this team in an administrative council role. She has a strong research interest in shared decision-making, working with vulnerable populations for healthy lifestyle change and interprofessional leadership.