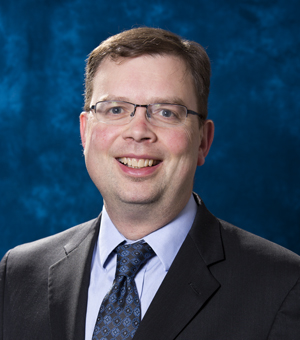 Dr. Graham has taught philosophy in the College of Arts & Sciences since 1996. He served the Department of Philosophy as associate chair (2005-2009) and as chair (2009-2013). He also served the university as Director of the Magis Core Curriculum during 2013-2017, and as Interim Director of the Magis Core Curriculum during Fall Semester 2018 and Fall Semester 2020.
.
Dr. Graham is the author of Beyond Redistribution: White Supremacy and Racial Justice Normal 0 false false false EN-US X-NONE X-NONE /* Style Definitions */ table.MsoNormalTable {mso-style-name:"Table Normal"; mso-tstyle-rowband-size:0; mso-tstyle-colband-size:0; mso-style-noshow:yes; mso-style-priority:99; mso-style-parent:""; mso-padding-alt:0in 5.4pt 0in 5.4pt; mso-para-margin:0in; mso-para-margin-bottom:.0001pt; mso-pagination:widow-orphan; font-size:10.0pt; font-family:"Times New Roman",serif;} (Lexington Books, 2010) and numerous articles in the field of social and political philosophy. His current research is in the philosophy of race and in the scholarship of teaching and learning.

Social and Political Philosophy, Philosophy of Race, Scholarship of Teaching and Learning