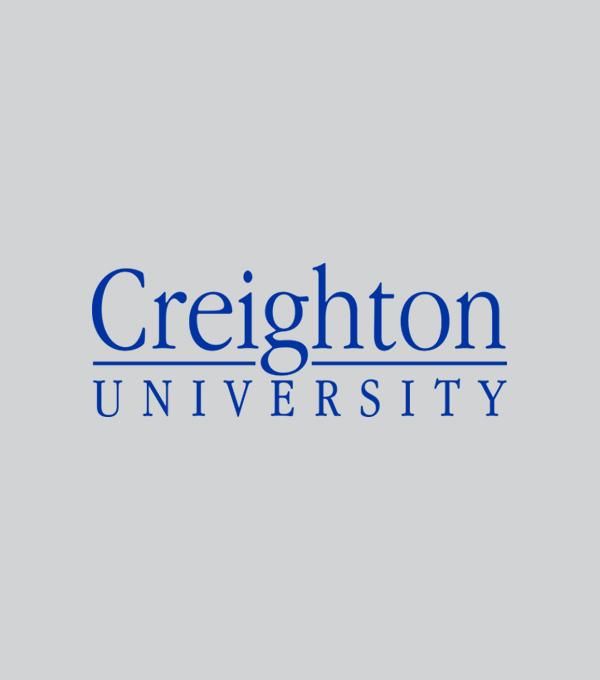 Patrick is a 1994 cum laude graduate of the Creighton University School of Law. He graduated summa cum laude with honors in 1991 from the University of Nebraska-Omaha with a Bachelor of Science in Business Administration.
Patrick is the owner of Runge Law Office LLC, a law firm operating out of Omaha providing legal services to eastern Nebraska in family law, criminal defense, juvenile law, estate planning, business planning, and other legal services.
Patrick is the Chief Judge of the Winnebago Tribal Court and the Ponca Tribal Court. He has been on the bench in Winnebago since 2003, and in Ponca since 2014. Patrick has also served as the Public Defender for the Winnebago Tribal Court and the Omaha Tribal Court.
Patrick is a member of the Supreme Court Commission on Children in the Courts, a group dedicated to improving how vulnerable children are treated and served in the justice system. He is the chair of the Commission’s Tribal-State Collaboration subcommittee.
Patrick is an adjunct faculty member of the Creighton University School of Law, teaching Native American Law to second- and third-year law students on a bi-annual basis.
Patrick was a member of the inaugural faculty of the Nebraska Domestic Violence Advocate’s Academy held in Omaha. He is a past president of the Omaha Barristers, and a sportswriter whose work appears as a featured columnist on Bleacher Report.