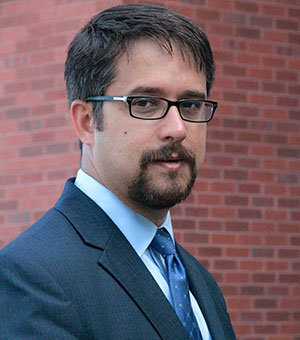 Michael D. Thomas is an Associate Professor in the Economics and Finance Department at Creighton University. He was previously a Research Professor at Utah State University, studying transportation economics, regulation policy, and welfare economics. He is a public choice economist who earned a PhD in economics from George Mason university in 2009. Micahel has also studied at Duke University while a fellow at the History of Political Economy Center in 2008-2009. Michael has published papers in Public Choice, Kyklos, the Independent Review, the Journal of Entrepreneurship and Public Policy, the Journal of City and Town Management, the Review of Austrian Economics, and the Journal of Private Enterprise. His wife, Diana W. Thomas is an associate professor of economics at Creighton. Michael's interest in monetary economics was stimulated while earning a Masters degree at the University of Missouri--St. Louis and while selling mortgage loans during 2001-2003 as a loan originator. Michael received his bachelors degree from the University of Alabama in 2001 and is an avid college football fan.