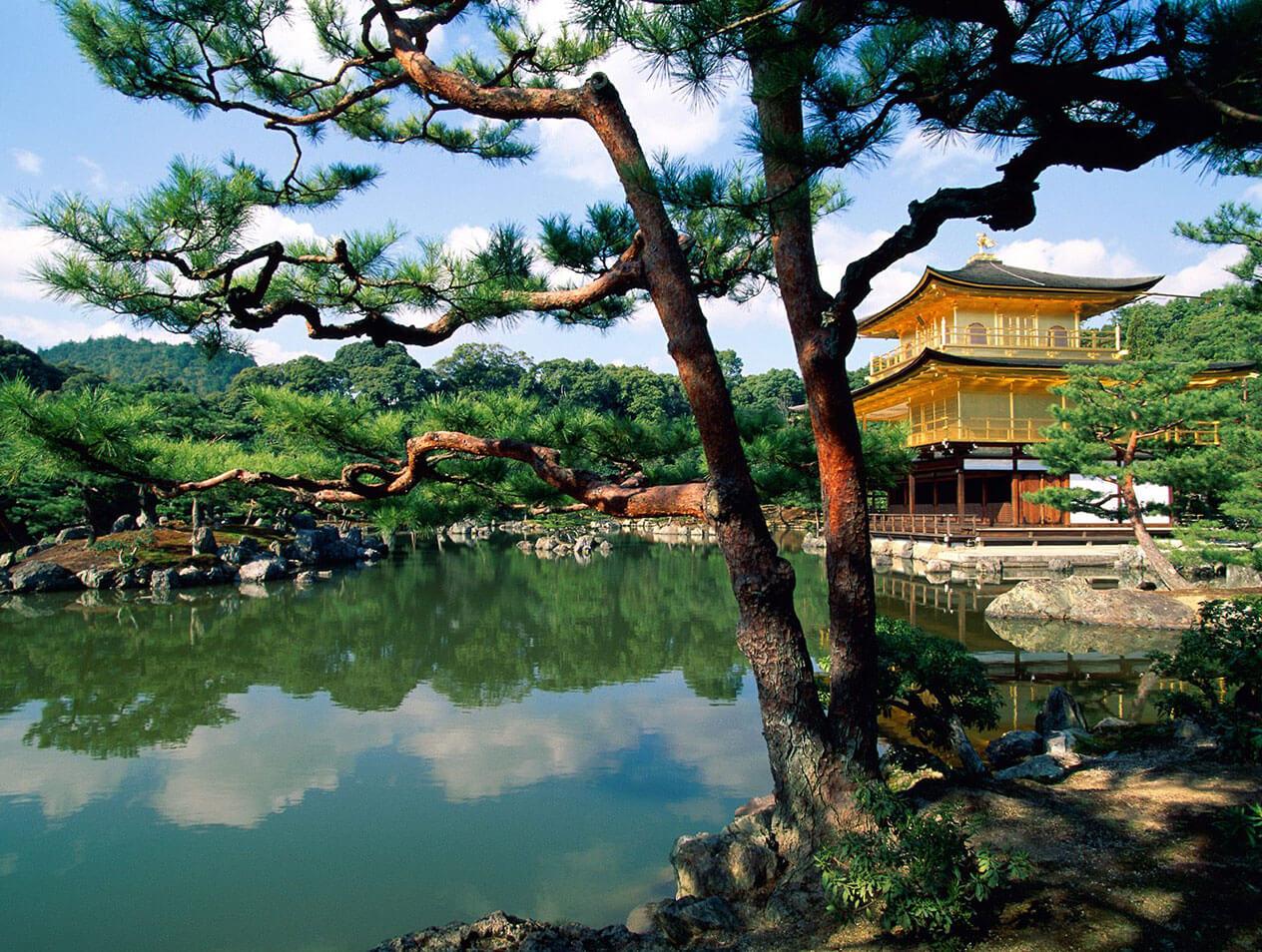 Founded in 2006, the Asian World Center is focused on constructing and engaging in a unique relationship among the cultures of Asia and the Western world. Through comparative study, collaborative research, and intercultural exchange, the AWC takes a multifaceted and comprehensive approach towards the education of the self and society. The final aim being to build a better world for all humankind by bringing together the necessary tools for continued understanding and progress.

Dr. Maorong Jiang is an Associate Professor of Political Science and International Relations and Director of the Asian World Center here at Creighton University. Born in China, Dr. Jiang began his teaching career at the age of 18, working as a faculty member of the Department of International Relations at the Military College of International Relations in China. He would begin his graduate studies at the Beijing Foreign Affairs College and complete them in the U.S. at the University of Hawaii at Manoa with a Ph.D. in Political Science with a focus in Future Studies. Dr. Jiang has studied at the China- Europe Institute at the Catholic University of Leuven in Belgium, the Munich University in Germany, USIA, and the East West Center in Honolulu. Since 2003, Dr. Jiang has been with Creighton University, here in Omaha, building the Asian World Center from the ground up, and also constructing a name for himself as a well-respected authority on the affairs of Asia, the United States, and the world. Aside from hosting numerous lectures and events through the Asian World Center, Dr. Jiang has been an active member of the Center for Global Nonkilling and in authoring articles concerning East West Studies. 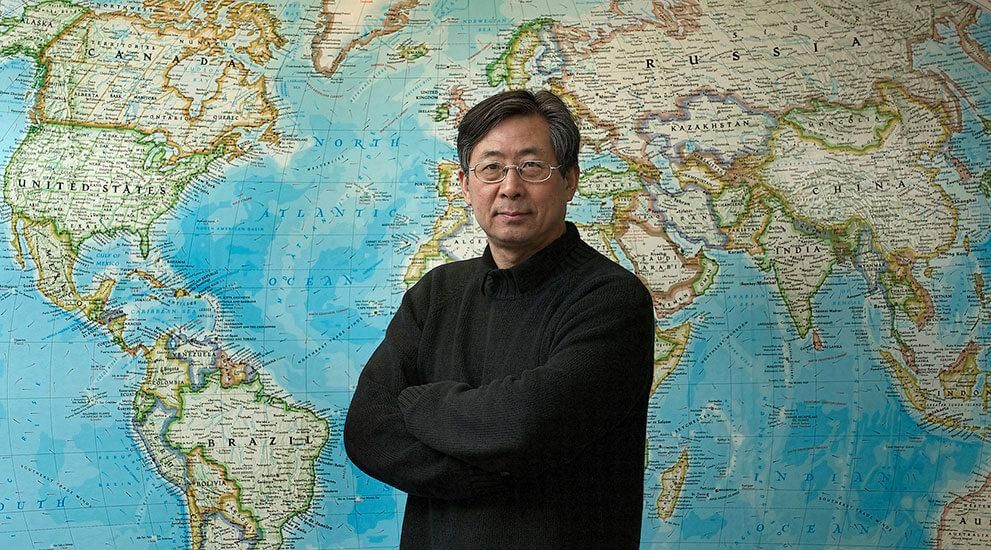 Dr. Maorong Jiang was honored by the India Association of Nebraska

Dr. Maorong Jiang, Director of the Asian World Center and Associate Professor of Political Science and International Relations, was recognized by the Indian Association of Nebraska for his "admirable efforts in collaboration with the Indian Association of Nebraska to improve US-India relations." The award was presented to Dr. Jiang by Congressman Don Bacon during the ceremony in celebration of the 60th anniversary of India's Independence Day.

Pictured: Congressman Don Bacon, on behalf of the Indian Association of Nebraska, presented Dr. Jiang with the award on stage on August 28, 2022 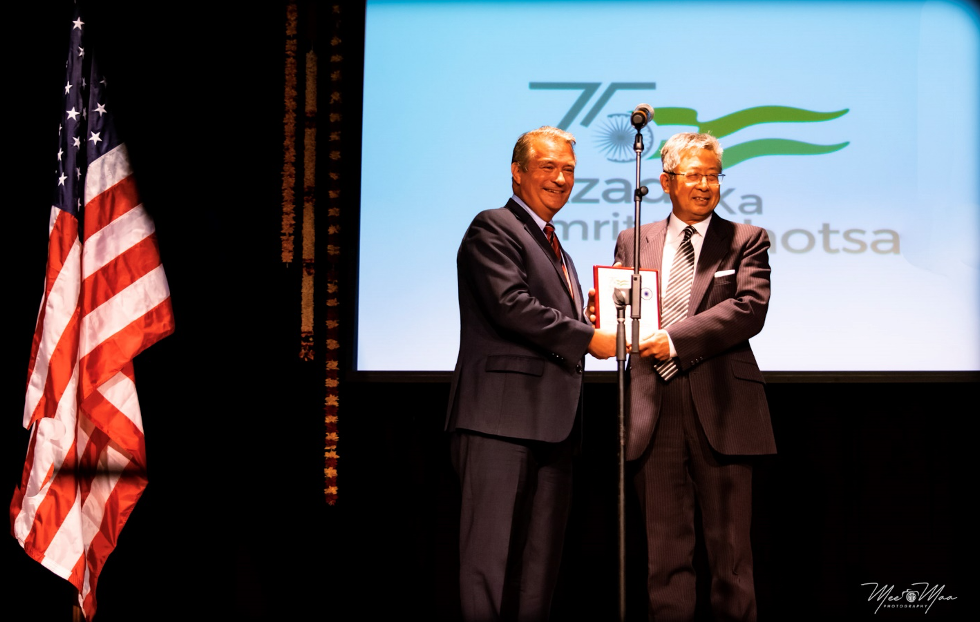 The Asian World Center is proud to assist and sponsor the publication of multiple works since its establishment in 2006. The works focus on the unique relationship among the cultures of Asia and the West as well as the continued goal of a nonkilling world. Additionally, the AWC has assisted or sponsored over 20 KIOS news programs associated with International Relations and Political Science.