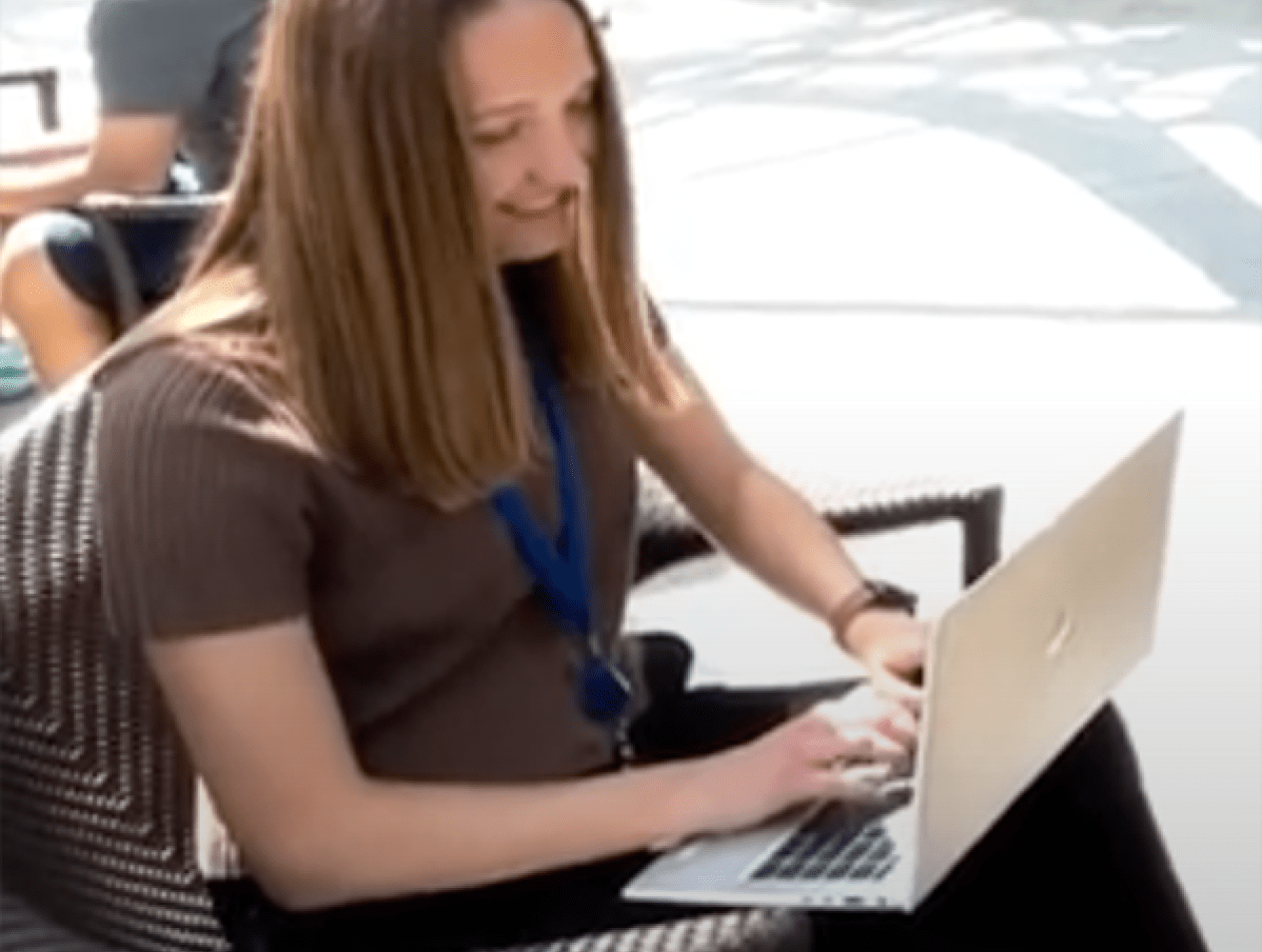 From Creighton to an Internship at Amazon

As a business analyst intern at Amazon, Meghan Baudendistel worked on projects that helped key stakeholders make better business decisions. Meghan says Creighton armed her with the tools to land and succeed in the sought-after internship. The internship, in turn, built on that knowledge and solidified her plans to pursue a career in business intelligence and analytics.

The HCB senior believes that “calculated risks are worth it” because they “allow you to broaden your skills and network, and may even help you determine your future career.” 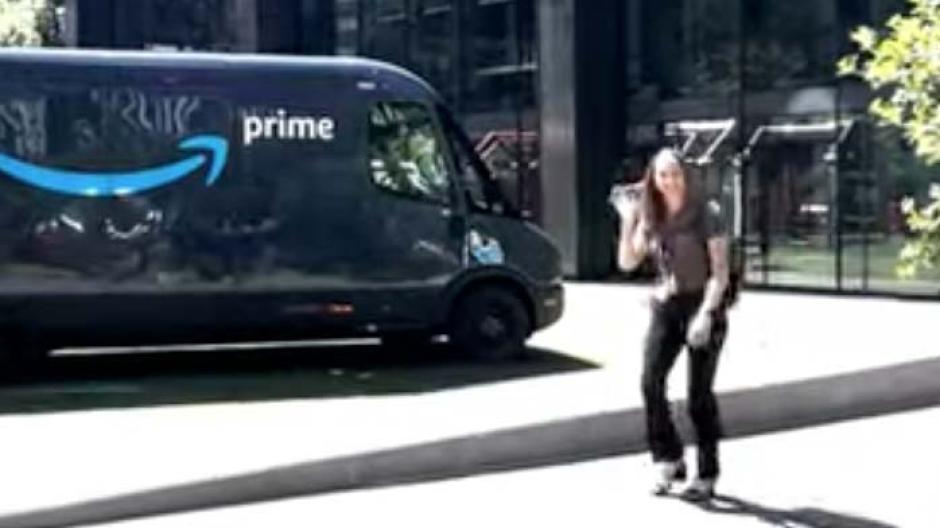 Amazon, the e-commerce company with over 150 million Prime subscribers, not surprising since one in three Americans have a Prime membership. Whose app has 98 million users a month. Which generates $4,722 sales a second, $283,000 a minute and more than $17 million an hour.

However, Amazon, founded by Jeff Bezos, is not only an e-commerce standout; it is a force in the tech industry as well. It’s considered a top five company for data science roles, regarded as one of the most innovative data science companies in the U.S. and ranked among the best data analytics companies for management and culture.

So, from Baudendistel’s perspective, Amazon is the Holy Grail of data analytics internships.

While many thousands hope for an Amazon internship, only a small percentage of candidates earn one.  Baudendistel was one of the few.

“I think I was able to succeed because I had a strong academic profile, and my prior coursework at Creighton provided me with a well-balanced skill set for the position,” she says.

I think I was able to succeed because I had a strong academic profile, and my prior coursework at Creighton provided me with a well-balanced skill set for the position.
— Meghan Baudendistel

In addition to double majoring in financial technology and business intelligence and analytics (BIA), Baudendistel is completing a minor in Francophone Studies, which delves into the French culture through such topics as literature and history.

She gravitated toward business education as a high school student because it afforded her the chance to study content different from secondary education curriculum. She says she chose BIA because “our world is constantly changing and advancing in terms of technology.” She wanted to be in a field at the forefront of these changes. Coursework in systems design and analysis, programming and consulting interested her, and Creighton was one of the few Midwestern universities that offered a degree in BIA.

FinTech was a natural complement to BIA and expanded her knowledge on machine learning and blockchain, market performance and the ways progressing technology is a traditional finance industry disruptor.

And why Francophone Studies? Its pursuit is more than an academic reprieve from numbers and codes. Baudendistel’s minor feeds an interest of hers but also strengthens knowledge of and exposure to a different culture, which, in today’s global economy, can bolster a career.

While at Amazon, Baudendistel designed dashboards for internal stakeholders; engaged in data mapping, data prep and modifying queries; and conducted analyses for Amazon Air, the company’s cargo airline operation. She says the speed of business at Amazon was challenging, and she often had to learn new software and processes rapidly. But she succeeded and was able to add to her existing skill set and “learn best practices from one of the largest multinational technology companies in the world.”

“My internships and my extracurricular work with the Creighton Baseball Analytics Team (CBAT) and Creighton soccer analytics have provided me with an understanding of what role I would like to pursue in my future career, and I would like to take on a data analytics or data science position,” Baudendistel says. “This experience (at Amazon) confirmed that I had chosen the correct career path for me.”