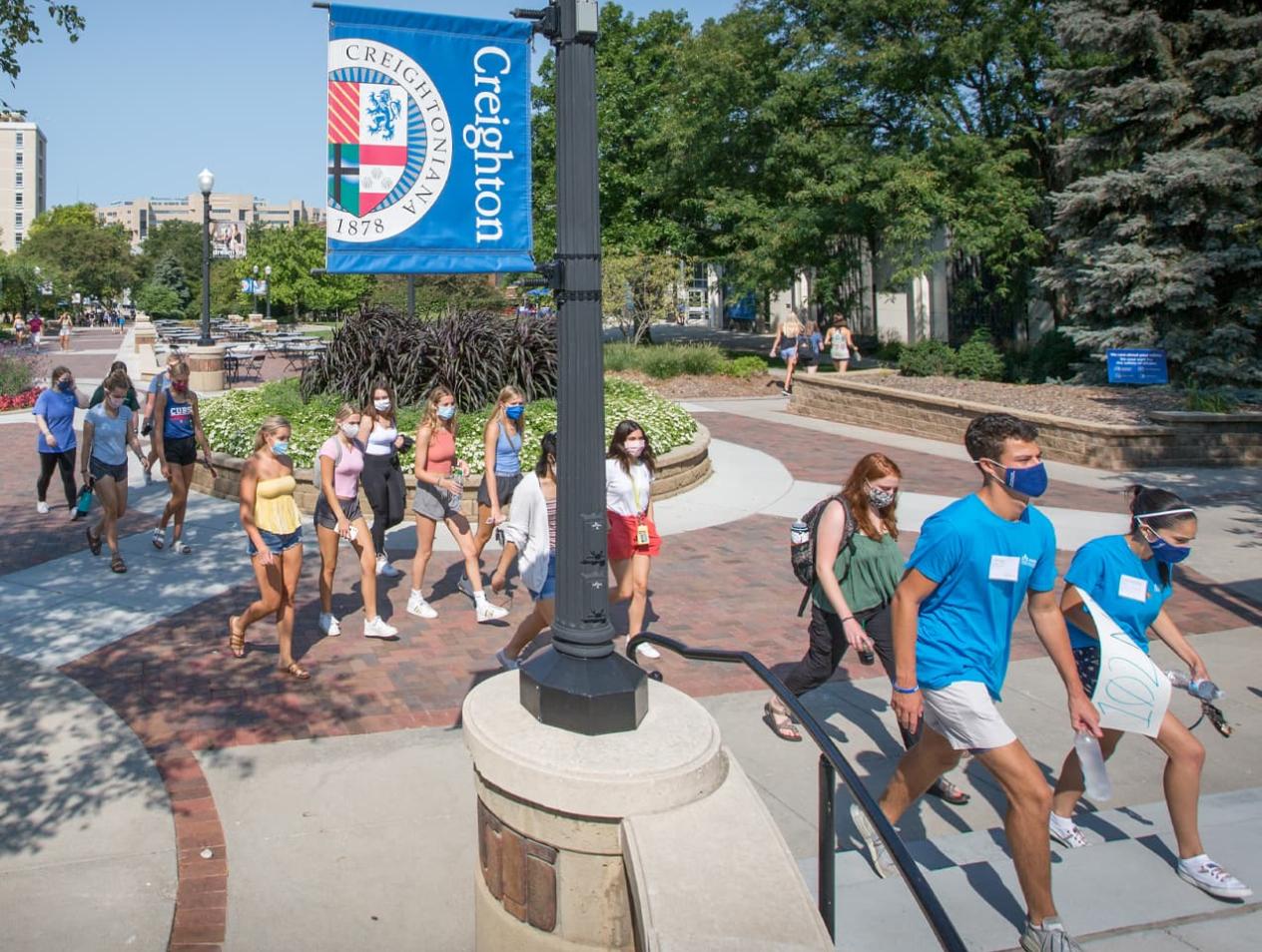 Amy Wendling, PhD, professor and chair of the philosophy department at Creighton’s College of Arts and Sciences, spends a lot of time thinking about time.

The Ruling Ideas looks at five concepts—labor, time, property, value and crisis—whose importance has steadily increased during the bourgeois period of modernity. These ruling ideas are central, not just to academic disciplines, but to everyday life. 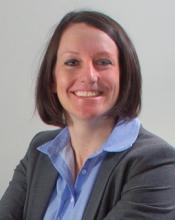 “Time,” she writes, “accompanies our thoughts to an alarming degree, even when it does not fully occupy them. It distracts our full focus away from whatever we’re doing.”

“While we might think of our fixation on time as something that’s always been, fretting and stewing about time—or lack of it—is relatively new,”

Wendling explains. It began in the 18th century with industrialization when factory managers kept time to make sure they got all their hours out of their workers. Then watches began to flourish as workers made sure they weren’t being cheated.

While some view poor time management as a character flaw and punctuality as a virtue, Wendling doesn’t agree.

“I see it as a rebellion to be late. I say good for you to not be concerned about that judgment of your character.”

Wendling likes to spend her personal time in a myriad of ways. “A lot of things people think of as work I think of as leisure: reading, researching, seeing students,” she adds.

Wendling also spends time on her interest in the arts. She serves as the executive director for a local art studio and on the fine arts council at the College of St. Mary’s, promoting the arts for young women.

For years she sang backup in and around Austin, Texas.

“I am always looking to join a band again, if it is the right fit.” 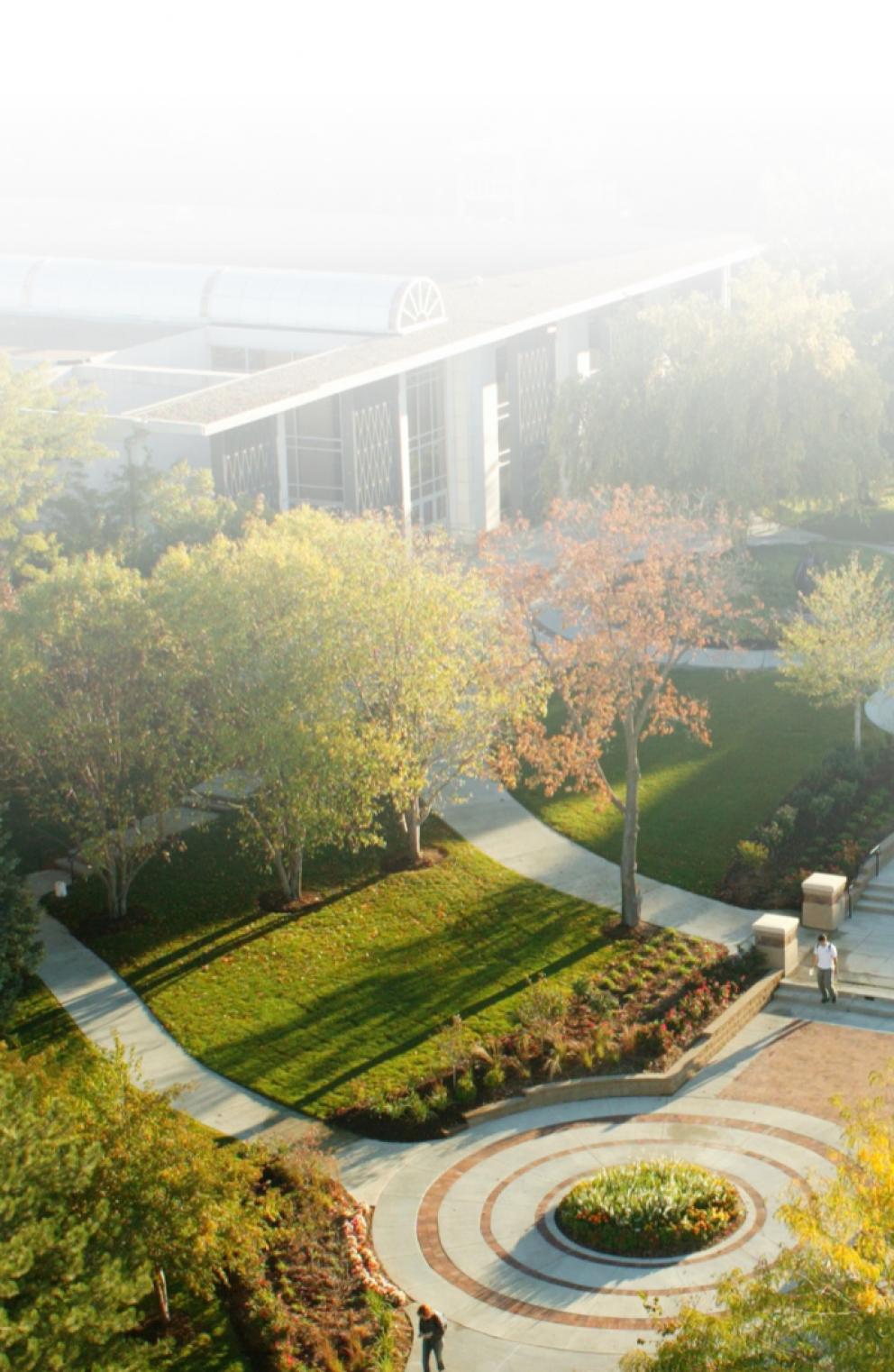