Each year, the Department of Psychological Science coordinates a community-wide event highlighting how psychological science impacts the everyday. The Ware-Johnk lecture series hosts a prominent psychological scientist who visits with the Creighton community and share their expertise. The lecture was established and is supported by Dr. Mark Ware and Ms. Connie Johnk, BA '82. 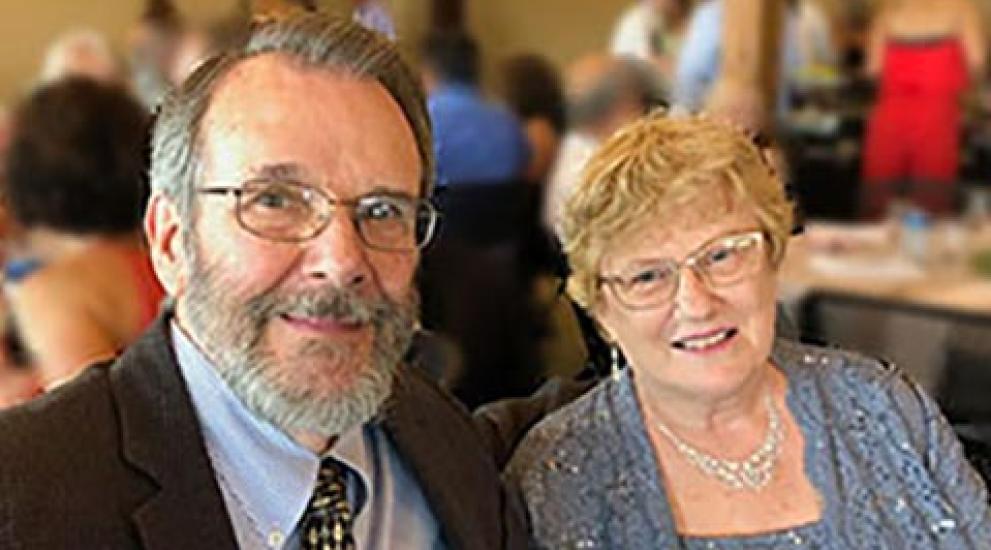 Dr. Ware is a Professor Emeritus of psychological science who was a member of the department from 1965 until 2008, he served as the chair of the department from 2000-2003. While an adult learner, Ms. Johnk took traditional undergraduate psychology courses and served as a teaching assistant in the department. After receiving a bachelor’s degree at Creighton, she obtained an MSW degree from the University of Nebraska Omaha. She went on to a career first in social work and then as a psychotherapist in the Omaha area for over 20 years.

“Play Deficit Disorder: A Worldwide Crisis and How to Solve it Locally” 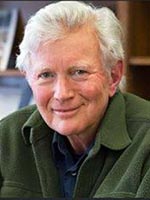 Peter Gray, PhD focuses his research on the role of play in human evolution and how children educate themselves, through play and exploration, when they are free to do so. He has expanded on these ideas in his book, Free to Learn: Why Unleashing the Instinct to Play Will Make Our Children Happier, More Self-Reliant, and Better Students for Life (Basic Books). In this talk, Gray will present the logic and evidence behind his claim that the decline in free play is a, if not the, major cause of these deleterious effects on children's and emerging adults' emotional, social, and intellectual well-being. He will also describe ways by which families, neighborhoods, and communities can restore children's opportunities for free outdoor play.