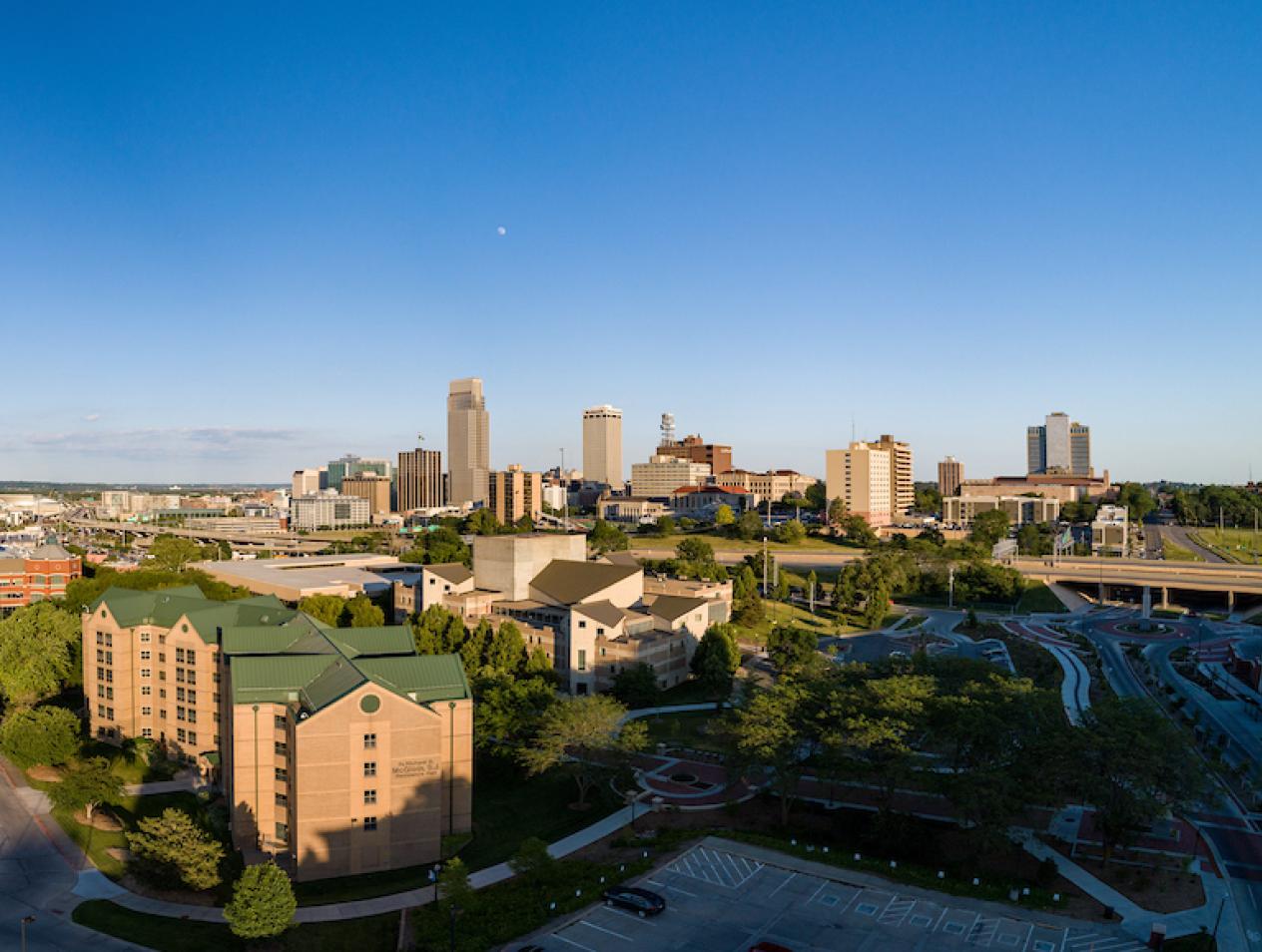 January 2023 Survey Results at a Glance:

OMAHA, Neb. (Jan. 19, 2023) — After six straight months of below-growth-neutral readings, the Creighton University Rural Mainstreet Index (RMI) climbed above the growth neutral threshold, 50.0, for a second consecutive month, according to the monthly survey of bank CEOs in rural areas of a 10-state region dependent on agriculture and/or energy.

Overall: The region’s overall reading in January rose above the growth-neutral threshold. The January index climbed to 53.8 from 50.1 in December. The index ranges between 0 and 100, with a reading of 50.0 representing growth neutral.

Larry Winum, CEO of Glenwood State Bank in Glenwood, Iowa, said, “All indications are that the Fed is going to continue to raise rates to get inflation under control. I think they should tap the brakes after the first quarter of 2023 and let the economy catch its breath.”

Farming and ranching: The region’s farmland price index climbed to 66.0 from December’s 65.4. This was the 28th straight month that the index has registered above 50.0.

James Brown, CEO of Hardin County Savings Bank in Eldora, Iowa, said, “Higher input costs are the only major problem on the near time horizon.”

Farm equipment sales: As a result of strong farm financial conditions, the farm equipment-sales index climbed to 61.4, its highest level since June of last year, and up from 60.4 in December. The index has risen above growth neutral for 24 of the last 26 months.

Banking: The January loan volume index declined to a still solid 58.0 from 72.1 in December. The checking-deposit index increased to 70.0 from December’s 48.1, while the index for certificates of deposit and other savings instruments soared to 72.0, a record high, from 51.9 in December.

Joseph Anglin, Chief Financial Officer at Pioneer Bank & Trust in Rapid City, S.D., said, “One of the bigger challenges in many markets, much like Farm Credit, is the tax-exempt advantage of credit unions that don't follow their federal mandate.”

Hiring: The new hiring index for January increased to 53.9 from December’s 49.1. Labor shortages continue to be a significant issue constraining growth for Rural Mainstreet businesses. Despite labor shortages, Rural Mainstreet expanded non-farm employment by 3.3% over the past 12 months. This compares to 3.0% growth for urban areas of the same 10 states for the same period of time.

Confidence: The slowing economy, higher borrowing costs and labor shortages continued to constrain the business confidence index to a weak 40.4 from 29.6 in December. “Over the past 10 months, the regional confidence index has fallen to levels indicating a very negative outlook,” said Goss.

Home and retail sales: The home-sales index increased to a weak 38.5 from 33.3 in December.  “This is the eighth straight month that the home-sales index has fallen below growth neutral. An almost doubling of the 30-year mortgage rate over the past year and low inventory levels slowed home sales in the region over that time period,” said Goss.

The retail sales index for January climbed to 51.9 from December’s weak 45.5. “Even so, bankers were pessimistic regarding the economic outlook with downward pressure on retail sales for the first quarter of 2023,” said Goss.

The survey represents an early snapshot of the economy of rural agriculturally and energy-dependent portions of the nation. The Rural Mainstreet Index is a unique index covering 10 regional states, focusing on approximately 200 rural communities with an average population of 1,300. The index provides the most current real-time analysis of the rural economy. Goss and Bill McQuillan, former chairman of the Independent Community Banks of America, created the monthly economic survey and launched it in January 2006.

Below are the state reports

Iowa’s January RMI increased to 56.3 from 54.2 in December. Iowa’s farmland-price index improved to 70.6 from December’s 69.2. Iowa’s new-hiring index for January moved upward to 55.1 from December’s 53.4. Between 2021 and 2022, agriculture product exports from Iowa expanded by 8.2% to $1.9 billion in 2022. Said James Brown, CEO of Hardin County Savings Bank in Eldora: “Farmer balance sheets continue the three-year trend of increasing working capital and net worth without raising the value on their financial statements.” Brown indicates that this will likely lower borrowing from farm customers.

The Nebraska Rural Mainstreet Index moved above growth neutral to 53.6 from 50.3 in December. The state’s farmland-price index for January was unchanged from 69.5 in December. Nebraska’s January new-hiring index increased to 53.7 from 51.9 in December. Between 2021 and 2022, agriculture product exports from Nebraska expanded by 13.5% to $1.3 billion in 2022.

Tables 1 and 2 summarize the survey findings. Next month’s survey results will be released on the third Thursday of the month, Feb. 16, 2023.