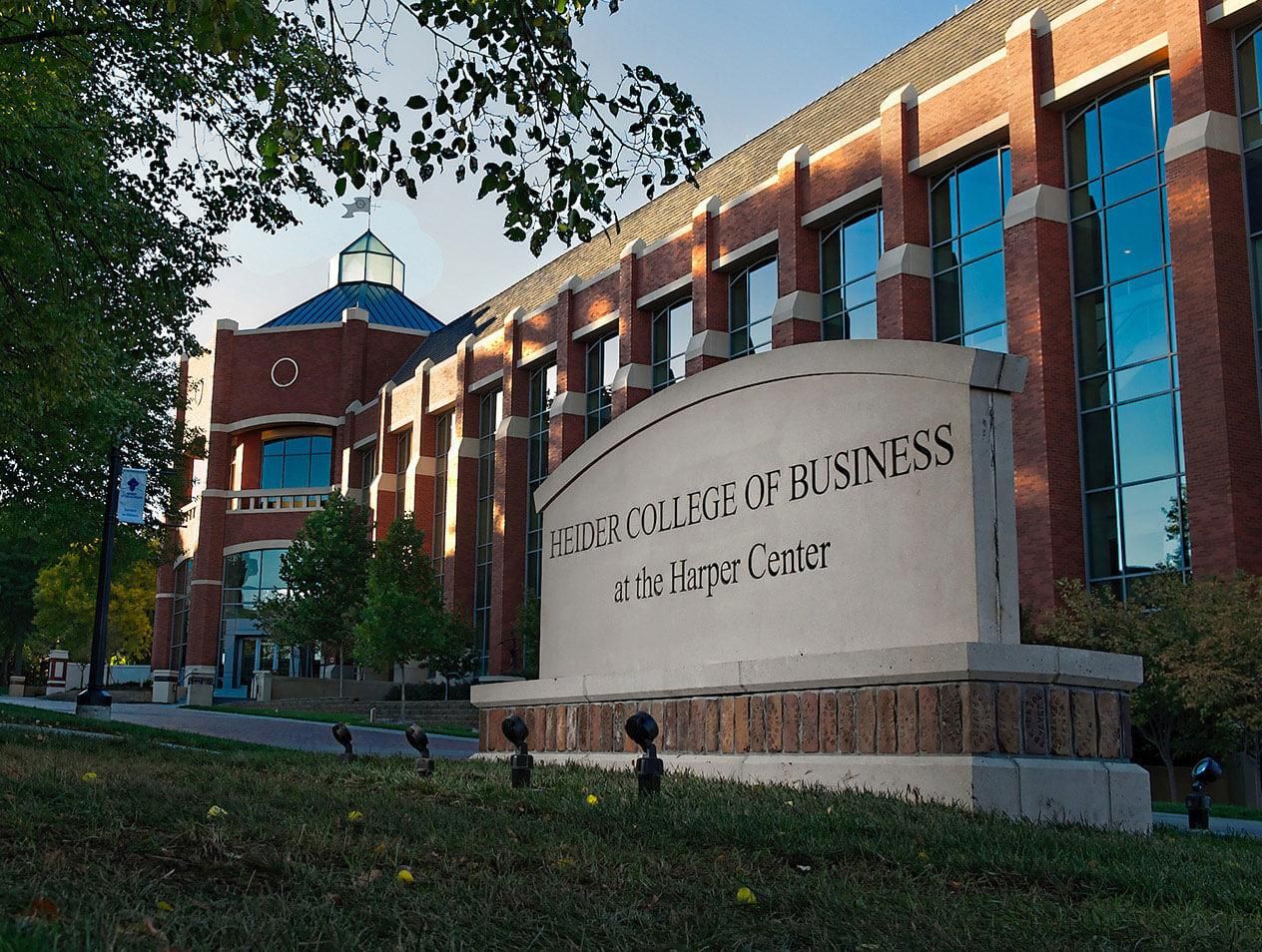 END_OF_DOCUMENT_TOKEN_TO_BE_REPLACED

• For the first time since the early days of the pandemic in May 2020, the overall index, or business barometer, plummeted below growth neutral for a second straight month, pointing to higher recession risk for 2023.
• The regional wholesale inflation gauge fell to a 32-month low.
• The overall index, or business barometer, has now fallen seven of the past nine months.
• Approximately 60% of supply managers expect the economy to slump into a recession in 2023.
• 2022 region-in-review, top-to-bottom economic performers: No. 1 South Dakota, No. 2 Minnesota, No. 3 Nebraska, No. 4 Kansas, No. 5 Oklahoma, No. 6 Iowa, No. 7 Missouri, No. 8 North Dakota and No. 9 Arkansas.
• Due to labor shortages, approximately 63% of firms with job openings reported shortages of applicants.
• Compared to pre-pandemic levels, the current regional labor force remains down by approximately 213,000 workers, or 1.5%.

January 2023 Survey Results at a Glance: