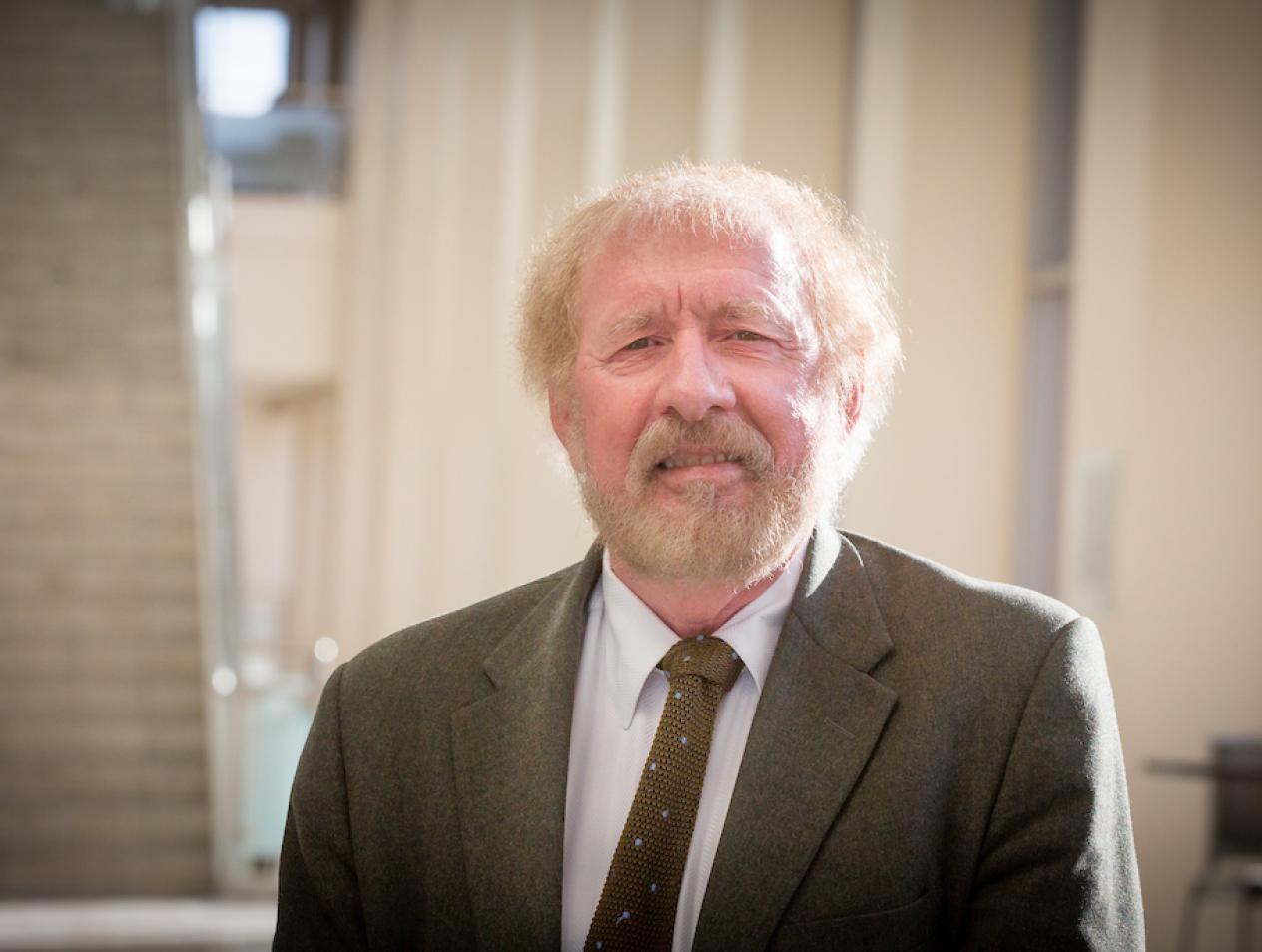 The Purchasing Management Index (PMI) is the primary component of the Economic Outlook website. Indices are reported for the overall economy, new orders, production, inventories, employment, delivery lead time, prices and confidence. The overall PMI is a composite index based on new orders, production, inventories, employment, and delivery lead time.

The indices are calculated from surveys of purchasing managers in the Mid-American region which includes the states of Arkansas, Iowa, Kansas, Minnesota, Missouri, Nebraska, North Dakota, Oklahoma, and South Dakota.

The PMI has been used by economists and government officials to forecast the future state of the economy. It provides an early indication of where the economy is headed in the next three to six months.

On the first business day of every month, the Survey on Economic Conditions for Business in the Mid-American States is released by Creighton University, Omaha, NE. Dr. Ernest Goss of Creighton University uses the same methodology used for the NAPM Report on Business which is released every month by the National Association of Purchasing Management (NAPM). The National Association of Purchasing Management began in 1931 to formally survey its membership to gauge business conditions.