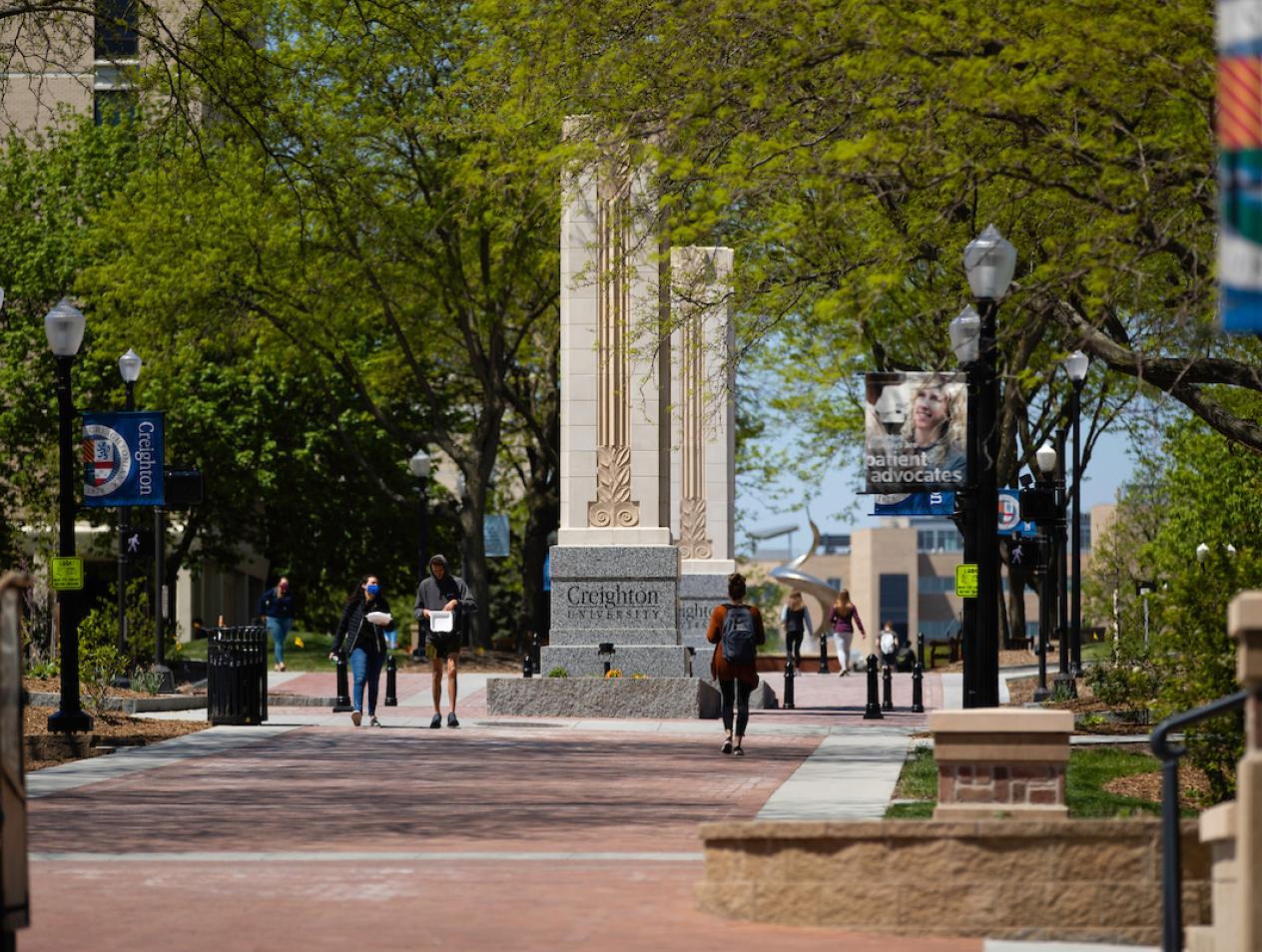 The Title IX Advisory Committee was created in August 2017 as a standing Presidential Committee for the University.  The Committee was formed by Fr. Daniel S. Hendrickson, S.J. as a permanent working group, focused on issues of policy, procedures, and programming initiatives around sexual and relationship misconduct.

The Title IX Advisory Committee followed the Policy and Procedure Review Committee on Sexual Misconduct, originally formed in March 2017.  This committee was charged with examining and evaluating the University's existing policies, processes, and programming to address the issue of sexual misconduct.  The committee met in the spring of 2017, offering a list of recommendations to Fr, Hendrickson, which included the creation of an ongoing committee.

The Title IX Advisory Committee reviews and makes recommendations to the Office of Title IX and Civil Rights Compliance regarding Creighton University's policies, procedures, and initiatives addressing sexual and relationship misconduct. This includes:

The committee shall not have responsibility for, or advise on, the investigations or adjudications of specific cases or day-to-day operations of the Office of Title IX and Civil Rights Compliance.

The committee is comprised of faculty, staff, and students. Faculty and staff members are appointed for two-year terms and students are appointed for one-year terms. Ex-officio members of the committee represent the Office of Title IX and Civil Rights Compliance, Department of Human Resources, Department of Public Safety, the Office of the Provost, the Division of Student Life, and Athletics.