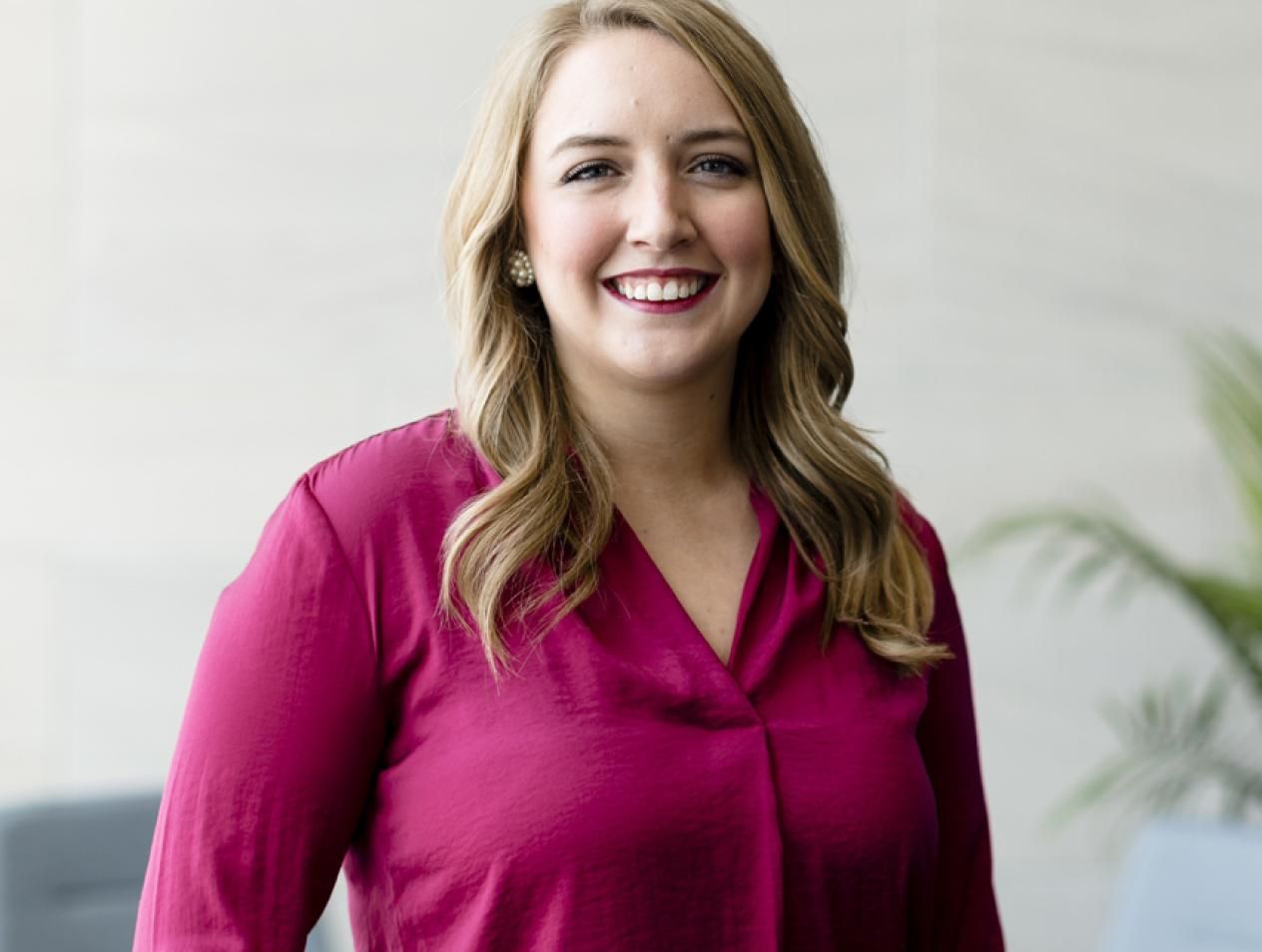 Kelsey Haswell is “setting the world on fire.”

The twenty-seven-year-old has already completed a bachelor’s degree in biology, an MBA from Creighton University’s Heider College of Business, and is working on a doctorate degree, all while working full time and spearheading multiple volunteer projects. 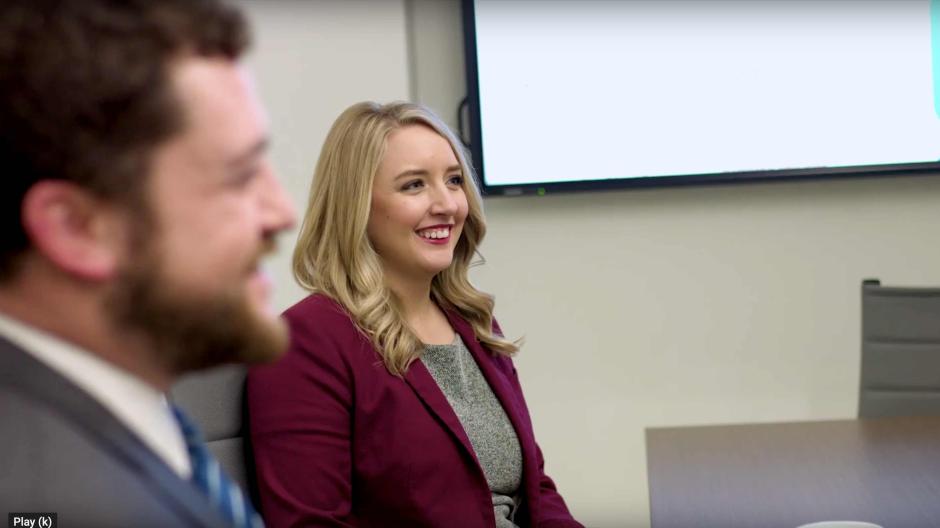 Kelsey Haswell is “setting the world on fire.”

It’s a motto promoted by the Creighton University graduate program and Haswell is taking it to heart.

That’s no surprise, because Haswell rarely does anything without pouring her heart and soul into it.

The twenty-seven-year-old has already completed a bachelor’s degree in biology, an MBA from Creighton University’s Heider College of Business, and is working on a doctorate degree, all while working full time and spearheading multiple volunteer projects.

“I drank the kool-aid and now I can’t get enough,” says Haswell.

Haswell’s career journey began just seven years ago as a phlebotomist at Methodist Health System in Omaha, Nebraska. Within two years, Haswell was training other phlebotomists and nurses. She then transferred to the lung cancer department and coordinated the first lung cancer screening program for the health system. It became one of the top lung cancer screening programs in the world and was awarded the Lung Cancer Screening Center of Excellence Award by the American College of Radiology and the Lung Cancer Alliance.

Haswell loved the sense of satisfaction she got from knowing that she was helping people at high risk for lung cancer all over the state through a screening program designed to find lung cancer in its earliest stages. It whet her appetite to do more.

She met with the hospital CEO to discuss how she might have even a greater impact. She considered medical school. But after their discussion, she realized that she could stay in an operational role and improve care by creating better delivery tools for health care providers.

“I knew I needed more education to fulfill the types of roles I wanted,” says Haswell. After careful research, Haswell landed at Creighton University Heider College of Business. “I kept coming back to Creighton,” she says. “I felt its program would provide me both the content knowledge as well as the skills I needed to be a better leader.”

Haswell completed the hybrid MBA program with a combination of online and on campus classes in 18 months. “Because of its flexibility, I was able to balance having a professional career, keep my commitments to my family and still be able to volunteer,” says Haswell. “They met me where I was at as an individual.”

Those 18 months were also a crucial time of personal and professional growth for Haswell. “One of the first courses I took that really had an impact on me was about health care quality and safety,” says Haswell. “It drove home the importance of creating a culture that is just and fair. Through an ethics course, I discovered how a leader can become a virtue or a vice to a team. You have to use your strengths appropriately so they don’t become harmful to achieving your goals.”

She also learned key skills to being an influential leader and how to lead change that’s important to your organization. “I’ve learned how to empower other individuals and how to think more strategically,” she says. “I’ve been able to take on more leadership roles because of it.”

After her work with the lung cancer program, Haswell moved to the Quality Division at Methodist as a Continuous Improvement Analyst and was later promoted to Lean Improvement Specialist after completion of her MBA.

With her Creighton MBA in hand, advancing professionally occurred seamlessly. “Creighton has a strong reputation,” says Haswell. “I had people come to me and say, ‘I know you went to Creighton so I know you have the skills above and beyond what you really need to be able to excel.”

“Creighton goes above and beyond to make sure its students are connected,” says Haswell. “I would not have had these opportunities had it now been for Creighton.”

With an MBA under her belt, Haswell’s thirst for education only grew stronger. “I knew I wasn’t done,” says Haswell. “I wanted more. A doctorate degree seemed consistent with the type of career opportunities I was interested in pursuing.”

Haswell enrolled in the EdD in Interdisciplinary Leadership program at Creighton. The EdD doctorate degree program prepares professionals to be strong leaders who can collaborate effectively with people in various disciplines across an organization and industries to foster change. Students learn how to make evidence-based decisions driven by data and research to make meaningful differences in their workplace and community.

Haswell says she would describe Creighton’s program as one that pushes you to strive for the strongest level of excellence possible. “You have professors who really care about you as a person and also help guide you on your journey to where you will can make the largest impact.”

Haswell says she is not sure where this next stage of her education and career journey is going to take her but she knows that she wants to “boldly lead with her heart to create a community where she can be a strong leader and community advocate to help people thrive and succeed.

“You truly do feel that when you step off of the Creighton campus, it is your time to go—to take the new skills you have learned and set the world on fire.”

And if all goes as planned, that’s exactly what she will be doing.