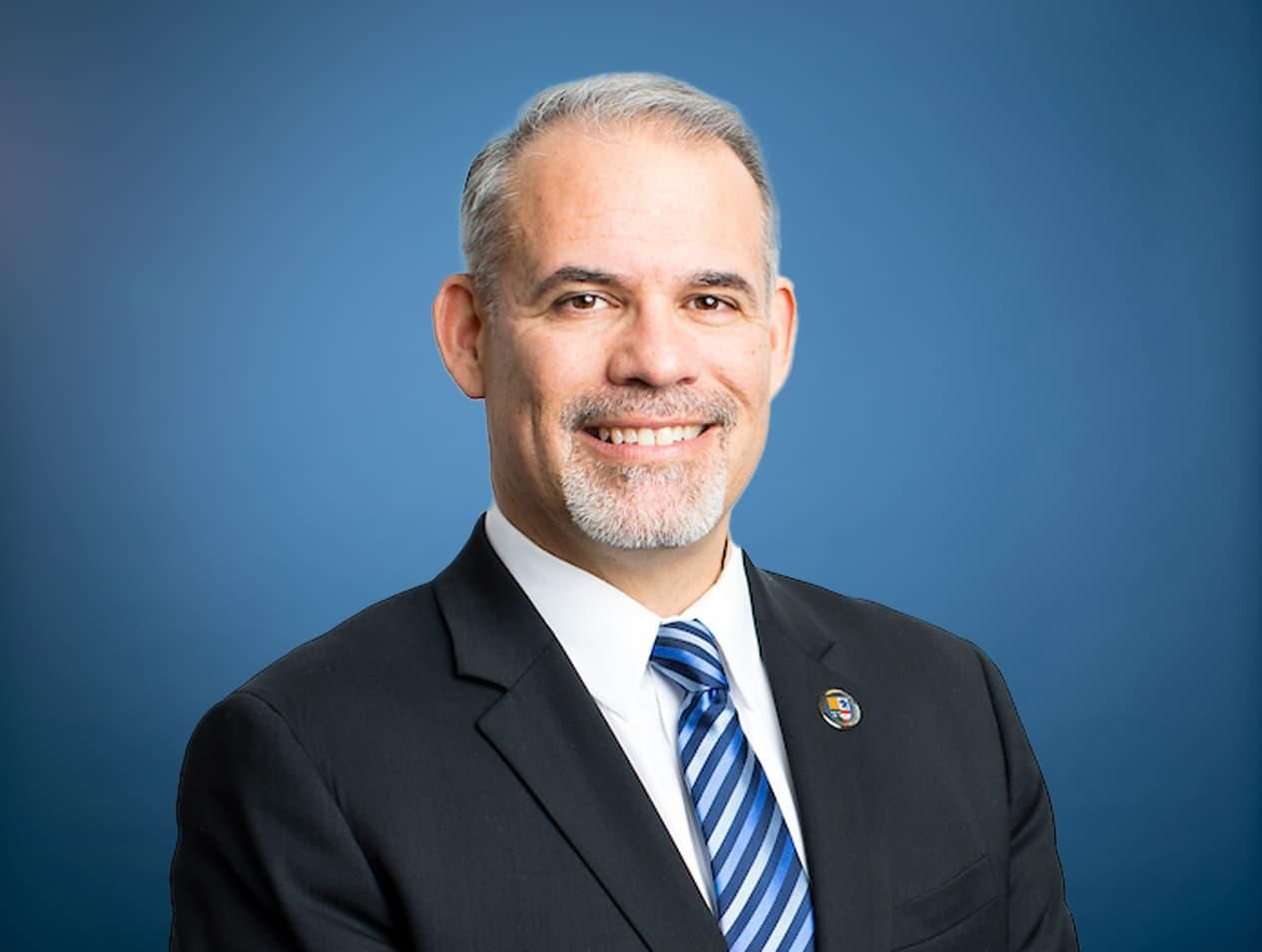 What can states do to their own people? Though research comes naturally to most attorneys, few choose to take on questions of this magnitude. Michael Kelly, the Senator Allen A. Sekt Endowed Chair in Law is one of those few.

Kelly’s scholarship covers a 20-year arc that includes international criminal law, national security law, international environmental law, internet governance and Native American law among other topics. Widely cited among social scientists and legal scholars, he has testified before Congress on lifting the embargo against Cuba, discussed the Iraqi trial of Saddam Hussein at the British House of Commons, presented on Security Council reform at the United Nations, worked with the Kurdish government on drafting their constitution, and consulted with American intelligence agencies on creating an international criminal tribunal for al Qaeda/Taliban detainees.

He came to Creighton University in 2001 to build out the international law program offerings for the School of Law. Around the same time, the 9/11 attacks injected a sense of urgency into conversations about national and international security law. Kelly quickly pivoted his research focus to this broad and burgeoning area. But it was the question of genocide prosecutions that eventually lead to his groundbreaking (and award-winning) work in this area.

Kelly explains that the international community defines genocide as extermination of a people based solely on their race, ethnicity, religion or nationality. Kelly was drawn in by the question of what states can – or can’t – do to their own people. Who has a duty to act in the case of widespread violence against a people, particularly by their own state? If we do act, what do we do? And who is “we”?

This line of questioning led Kelly first to explore how sovereigns could be prosecuted for genocide. In his 2005 book, Nowhere to Hide: Defeat of the Sovereign Immunity Defense to Crimes of Genocide, he secured Desmond Tutu as his foreword author and delved into how cases could be brought against political leaders like Slobodan Milosevic and Saddam Hussein. He then moved into an area that scholars had hardly broached: corporations that acted in league with governments to perpetrate genocide. For example, Zyklon B, the gas used to murder at least one million Jews in World War II, was produced by a specialty chemical company that knowingly sold the gas to the state for a sinister purpose.

While Kelly had an extensive international background, he found that he needed a better understanding of corporate law to paint a complete picture of the legal basis – if any – for prosecuting corporate involvement in genocide. In the wake of the 2008 financial crisis, conversations about corporate responsibility had heated up. Kelly starting having conversations with business law faculty, who agreed that corporations should be accountable somehow for justice to exist. While corporations can be used for good or ill, “if you don’t hold them to account,” Kelly says, “corporations will naturally gravitate toward profit – even if that leads them indirectly into the criminal realm.” This is particularly true with companies whose profits depend on taking advantage of resources in developing nations, where limited human rights protections can precipitate mass violence.

As Kelly delved into studying genocides perpetrated in Iraq, Sudan, Bosnia and elsewhere, the background role of corporations became impossible to mistake. German chemical companies, for example, provided the means for Saddam Hussein’s regime to gas the Kurdish minority in northern Iraq. Kelly even interviewed survivors in the mountains near the Iranian frontier. These in-depth investigations led to a series of articles on genocide and the role of corporations, culminating in a book that pushes the envelope in this area: Prosecuting Corporations for Genocide, published by Oxford University Press in 2016.

This innovative book offers a legal framework for convicting corporations complicit in genocide. Often, Kelly notes, there simply has been no “political will” to move such proceedings forward. Many other conflicts demand the attention of the courts and political leaders, after all. Nonetheless, this volume pleads to the world that “we can do better,” Kelly says – and here’s how. Without the resources that corporations supply, the despots of the world would find their ability to inflict widespread violence diminished. As a younger generation takes power, more world leaders are motivated to pursue justice for past wrongs.

Kelly’s clear personal commitment to justice has found a fit at Creighton University, where faculty research serves not only to enhance teaching and advance new knowledge, but also to better society and to provide ethical perspectives. His work takes this to a global level. It is a form of advocacy for survivors and victims who have been forgotten while corporations and oppressors profited and walked away. “When considering my manuscript for publication, the editors at Oxford noted that no multinational corporation wanted to see this book published, fearful of the liability that would ensue,” Kelly says. “But in accepting it, they said that they wanted their press to be associated with this important work. Essentially, they bought into our mission here at Creighton!” Kelly bought into this mission long ago.

The Right to be Forgotten?

Following the publication of his award-winning book, Kelly has since turned his attention to the question of who has legal control over a vast land with no borders: the internet. Kelly is co-chair of the American Bar Association’s Internet Governance Task Force in the Business Law Section’s Cyberspace Law Committee.

The U.S. and other powers of Western democracy desire a multi-stakeholder approach to governing the internet. However, more authoritarian governments like Russia, China, and Iran, desire a multilateralist approach in which states control what their citizens can consume online – ostensibly in the interest of security (the spread of information and disinformation can lead to genocide, after all, Kelly notes).

Even Western democracies don’t quite align in their philosophies. In the European Union, the European Court of Justice has ruled that citizens have “the right to be forgotten” – they can petition Google to suppress search results related to them that may be incorrect, misleading or embarrassing. However, in the United States, courts have been less keen to “hand over censorship to a private company,” Kelly explains.

His newly published article in the University of Illinois Law Review examines the background on the “right to be forgotten” debate and whether the right to free speech outweighs the right to privacy. While this debate won’t find itself settled anytime soon, chances are that Kelly will play a part in it.

To the Ends of the Earth

Administrative responsibilities, teaching, publishing books and dozens of articles, conducting fieldwork, testifying, working with task forces and committees, and family life – what about free time? Kelly says he does most of his research in his “free time.” With one look at the vintage globes and maps adorning his office, however, it’s no surprise that he likes to travel. “On my bucket list are Tibet, Easter Island, Antarctica, Greenland,” he says. His favorite places are those that occupy edge spaces in world geography: places like Istanbul, or Lands’ End, the most westerly point of mainland England, or Gibraltar, on the very southern tip of the Iberian Peninsula, or Gaztelugatxe (Basque for “Castle Rock”), an islet in the Bay of Biscay connected to the Basque Country, where he proposed to his wife, Konni. He doesn’t shrink from pushing boundaries – geographical or scholarly.

Learn about the School of Law’s study abroad programs.